WeLead (Leading Women Entrepreneurship for Accelerating Development) project has been launched to support women entrepreneurs working in Turkey, regardless of sector and region in 2021 by Turkish Enterprise and Business Confederation (TÜRKONFED) as implementing partner with the support of Türkiye İş Bankası with the partnership of The United Nations Entity for Gender Equality and the Empowerment of Women (UNWomen).

Women entrepreneurs felt the radical change the most caused by digitalization in the way they do business regardless of the sectors in addition to the negative effects of the Covid-19 pandemic that immediately followed on the labor market. Negative effects, especially in sectors where women are more involved, insufficient support for women entrepreneurs, and the additional responsibilities that women take on in their social lives as well as their business lives have further increased the current struggles they face. The researches conducted by non-governmental organizations including TÜRKONFED and UN Women within this process revealed all aspects of the difficulties women face in the business world.

Based on this, WeLead project was designed to support women entrepreneurs in different regions of Turkey regardless of sector and scale to adapt to the rapid change in the world. Within the scope of the project, online and face-to-face trainings on technical issues such as digitalization, e-export and marketing will be provided to women entrepreneurs in addition to mentoring support. Modules on gender equality, networking with the institutions active in the market, creation of channels where women can exhibit their products and come together are among the works to be carried out. 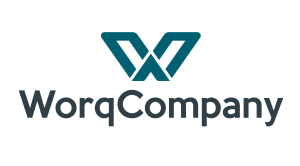 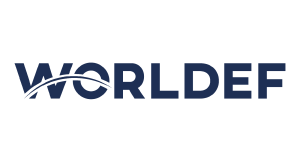 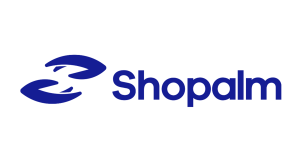 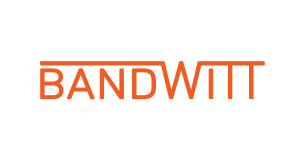 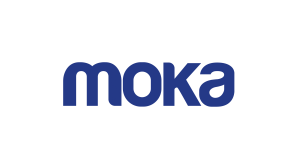 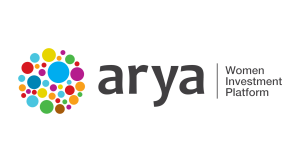 You can follow us on our social media accounts, you can reach us through our phone number and e-mail address.